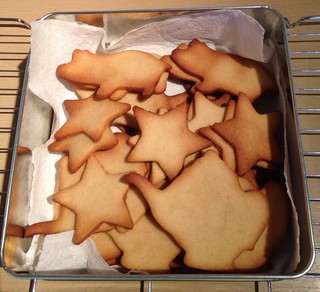 Made some buttery biscuits, in my some of my favourite non-traditional shapes: piggies, teapots, and stars. 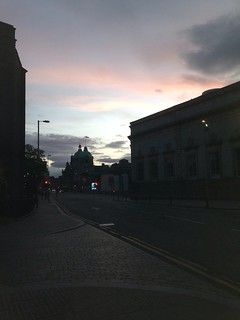 I’m loving the lighter days we’re having now. This was taken at 9pm, and it was actually lighter than it looks in the photo. 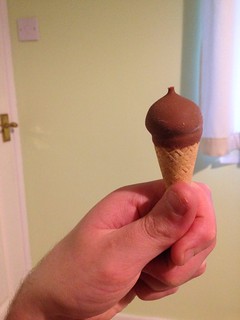 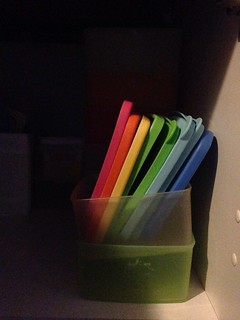 I usually just stick my tupperware lids in here without thinking about it, but I suddenly noticed they were almost in rainbow order, which made me happy. 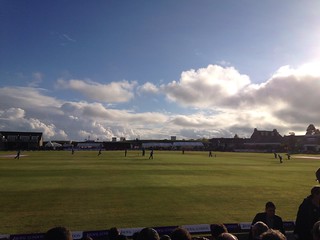 I went for my first ever live cricket match today, a One Day International between Scotland and England. There was a lot of rain and a lot of waiting around! But there was also a Friday afternoon off, a pub, a beer tent, and chatting with friends. There was also some cricket actually played in the end, which was pretty exciting. I’m certainly up for another match!

The Eurovision contest was on tonight, and as always the acts were bizarrely entertaining, the commentary hilarious, and the presenters ridiculous. But this year I was delighted that the outcome was not just a win for Conchita of Austria, but a win for “anyone who believes in a future of peace and freedom”, in her words.
I loved this picture that someone on Twitter posted, while my own Happy Days tweet was about an article announcing the win. 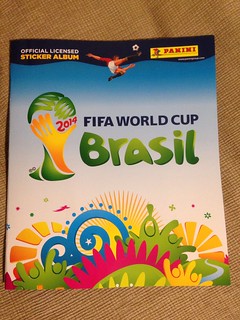 We got ourselves this year’s Football World Cup sticker album, and there’s 639 stickers to be collected! It’s always a little thrill opening up a packet of stickers, but of course the duplicates start building up, which is where eBay comes in. We didn’t finish our album in 2010, but I think I might go back to eBay and the official sticker website to try and fill up the gaps.