I probably say this every year, but this year *really* felt like it went by in a flash.
This is the year that I turned 30, obtained permanent residency in the UK (no more visa applications, yay!), and kicked off plans for two weddings. 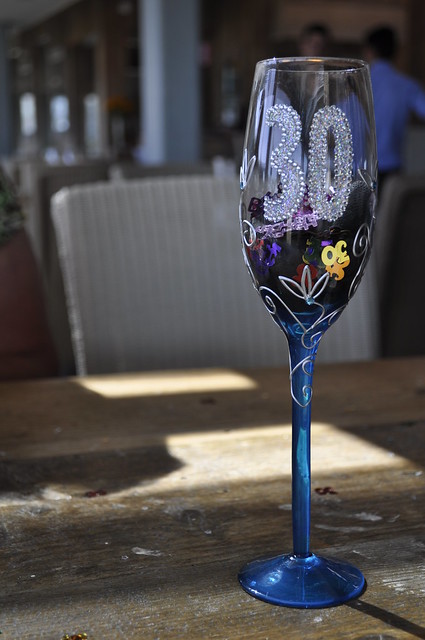 Work has been very busy this year (in a good way) which probably also contributed to the year flying by so quickly. But I did also manage to visit some alpacas and seals, see Scotland and England play some cricket, attend a friend’s wedding in Belfast, have a lovely summer holiday in Jersey, have a short but very useful wedding-planning-holiday in Kuala Lumpur, complete 100 days of happy photos, and attend a 1930s murder mystery party (and figure out who did it!).

At home we got another fishtank (240 litres – imagine all the yarn I could fit into that space!), 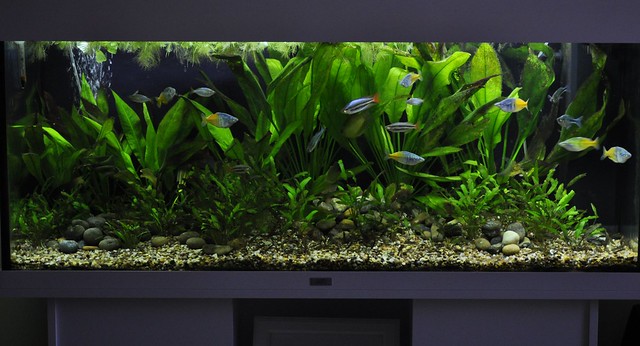 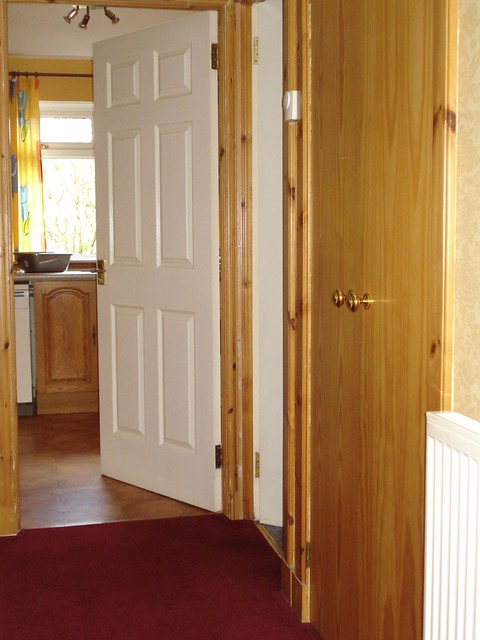 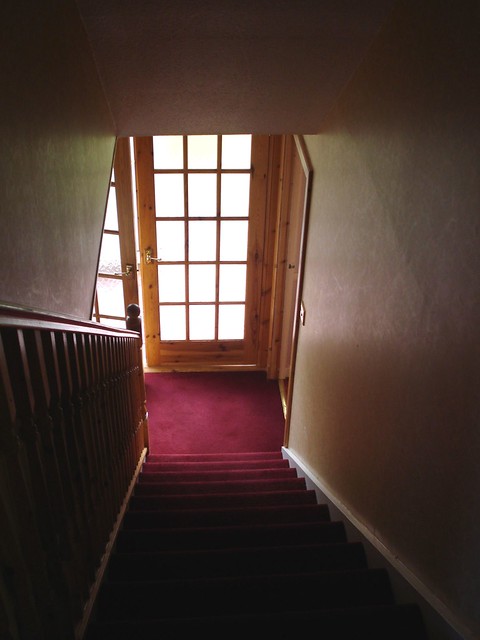 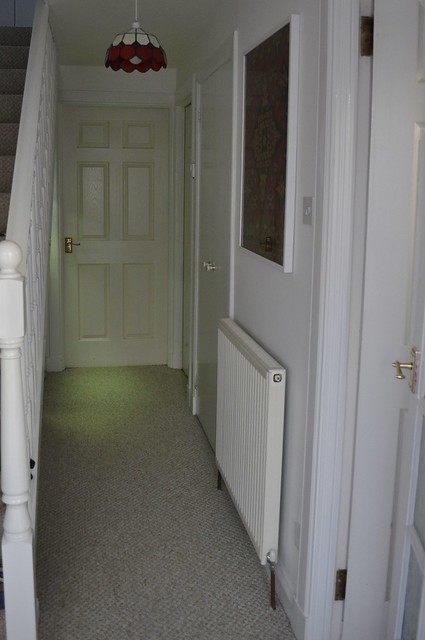 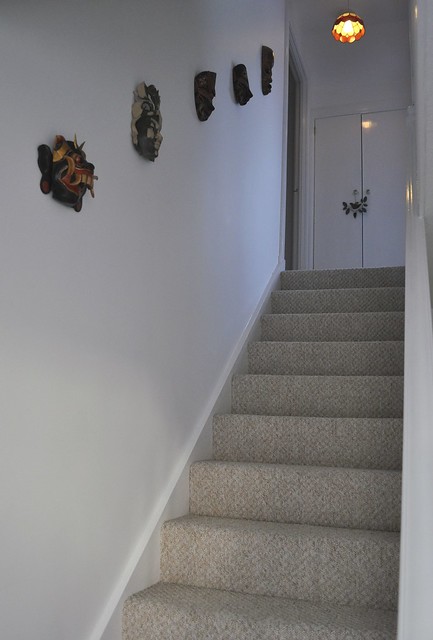 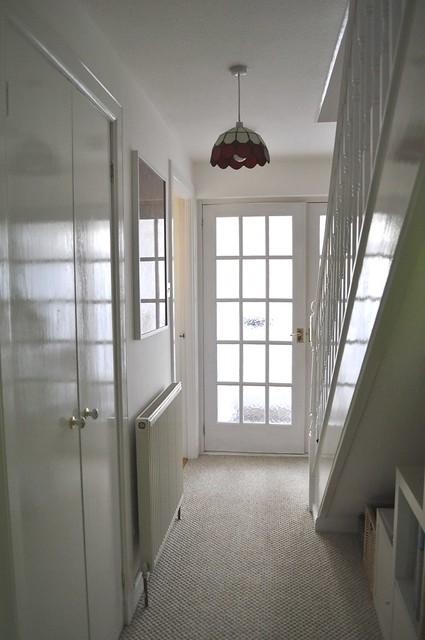 The garden was lovely in bloom again this year, particularly the lupinarium, and we did well with some other flowers like sweet pea and cornflower too. 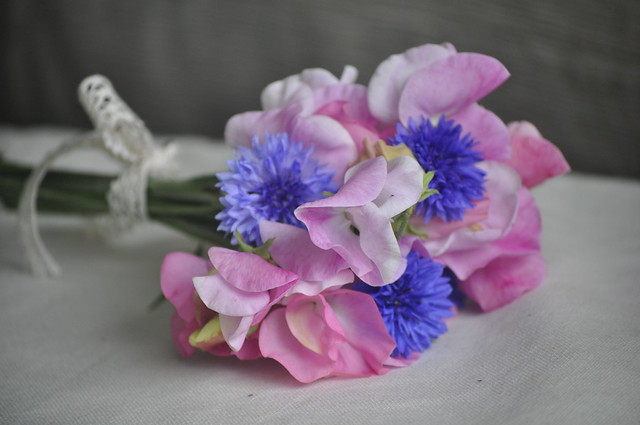 In the news it has felt like 2014 was full of tragedy: floods everywhere, more and more terrorism and killing, Ferguson, Crimea, Ebola, three heartbreaking air disasters which particularly affected my homeland. But the achievements of 2014 stand out for me as well: a spacecraft landed on a comet for the first time ever, the Scottish independence referendum happened (regardless of which side you were on, it was amazing to participate with so many others in such a significant act of democracy), Scotland also hosted a brilliant Commonwealth Games, and I think 2014 was a very good year for feminism. It has gained more ground than ever, people talk about it more, more celebrities declared themselves feminists, and I felt it was all nicely rounded off with the Nobel Peace Prize being awarded to Malala Yousafzai and Kailash Satyarthi, campaigners for children’s rights and education for all – surely the starting point of awareness, humanity, and equality.

As for the people in my life, my eldest brother will be getting married in early 2015 and my other brother got engaged as well (so two sisters-in-law to look forward to!), we’ve had to say goodbye to some old friends who left Aberdeen, but new ones will also be arriving, as three of my friends are expecting little ones next year!

So a Happy New Year to you all, and here’s to a whole new year of adventures!