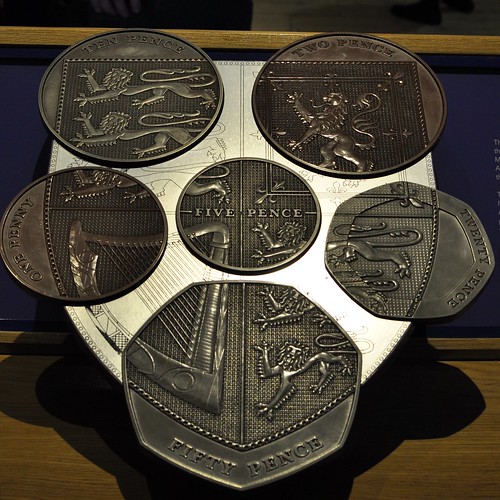 So the UK General Election has come and gone, and despite everyone and their grandmother saying it was going to be terribly close and drawn out for weeks, it turned out we had a majority government by the next morning. Not my choice of government, but I’ll have to deal with it. I was very conflicted this year – as one who usually identifies with Lib Dem / Labour ideals, I was fed up with the Lib Dems and sorely disappointed with Labour; I’m entirely for the UK union, but intrigued by the SNP and their other, progressive policies (and I was never a fan of Nicola Sturgeon but I’ve been impressed by her since she took on leadership). I stood at the polling booth longer than I thought I would.

Though many seem to think the SNP are the reason Labour didn’t pull it off, the maths tells us that even all 59 seats in Scotland would not have made up a Labour majority. I strongly believe that it was Labour themselves that played a big part in the SNP result – their split personality (trying to out-Tory the Tories) and lack of understanding of Scotland’s ideals regardless of the independence issue. And I don’t even know where to begin with the huge number of votes UKIP received, but I take comfort in knowing that Nigel Farage, a crucial part of this one-man-show of a party, will no longer be joining us.

Onward with the positives: A record number of women and ethnic minorities in this parliament, and while it is certainly not enough (in Westminster or in Holyrood), it is these gradual steps that finally get us there.

Most excitingly of all during this election period, the Women’s Equality Party was formed, and they aim to put forward candidates in the 2020 general election. Sandi Toksvig left her Radio 4 News Quiz role to help set up the party, having decided that she’s had enough with making jokes about politics and needs to participate in changing politics. This may be a single-issue party, but that’s how the Greens started, and they now have a comprehensive manifesto and are right up there with the other main parties. Equality is a huge issue, and I have great hopes for what this party can achieve (and gleefully look forward to being a ‘card-carrying member’).

So, interesting times…what did you think of the election outcome? And is the saying “may you live in interesting times” a blessing or curse? Perhaps it depends on what one considers interesting. I have no control over when in history I live – these are the times I live in, and whether interesting or not, I shall do what I can to make the best of it.