So things happened, and have been happening, and the UK is a fragile place at the moment. I was very much for remaining in the EU, and even after a few days the Brexit outcome is no less sad, painful, and worrying. Mostly because of the circumstances leading up to the vote – lies, nastiness, xenophobia and outright racism. What’s really sad is the people who voted against the EU were really voting against a UK government who has marginalised them for years. Meanwhile, just hours after the result was announced, key figures in the Leave camp were dismissing their major promises, one by one. I can’t help but feel they never really wanted to leave the EU, it was all about manipulating people in desperate situations to advance their own careers. Isn’t it astounding that product advertising is held to more accountability than election campaigning?

So now we have a new buzzword – Regrexit. We have a Prime Minister who’s washed his hands of this mess, government leaders focused on vying for power, an opposition party doing nothing but tear itself apart, cracks across the UK nations getting wider, and EU leaders calling for us to hurry up and get out already. Meanwhile, the council in Cornwall, an area that voted strongly to leave, has made statements about their funding fears, asking for assurance that the EU subsidies they receive will be matched by the UK government in the brave, new future. Irony really is a sick joke.

So what happens now? Keep Calm And Carry On? The next few weeks and months will certainly bring a lot to consider; technically the referendum result is not legally binding, so if there is any way the government can wriggle out of this and keep a few shreds of dignity they probably will. And if not, well, the one good thing about being out of the EU is that there is absolutely no one else to blame this country’s problems on, so how’s that for accountability?! All we can do for now is hope for the best, and when the time comes, engage with the whole process as much as possible. And then, que sera, sera.

I’ll end with a happy look at the garden, which has been coming along slowly but surely, now that the battering rains have given way to sunshine. Back to Japan next time! 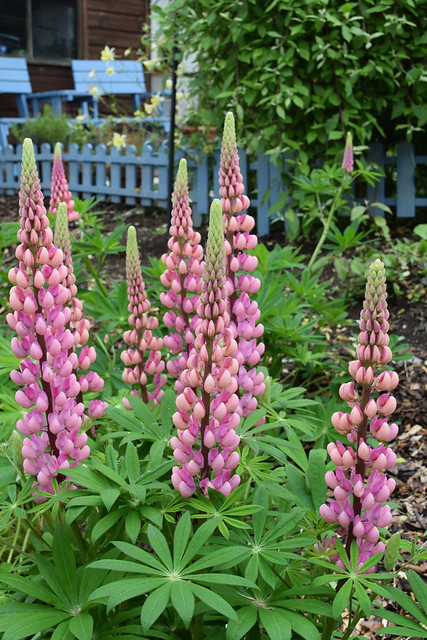 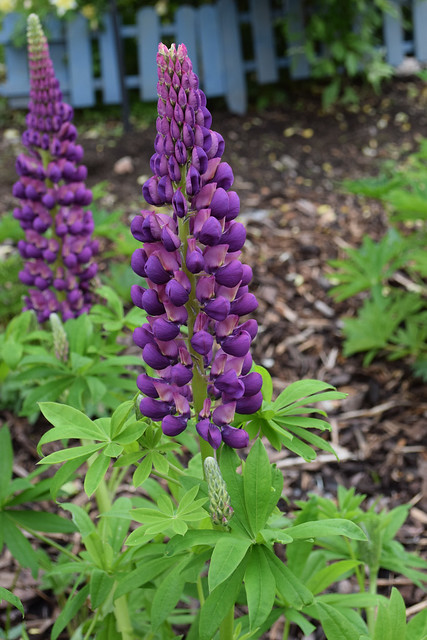 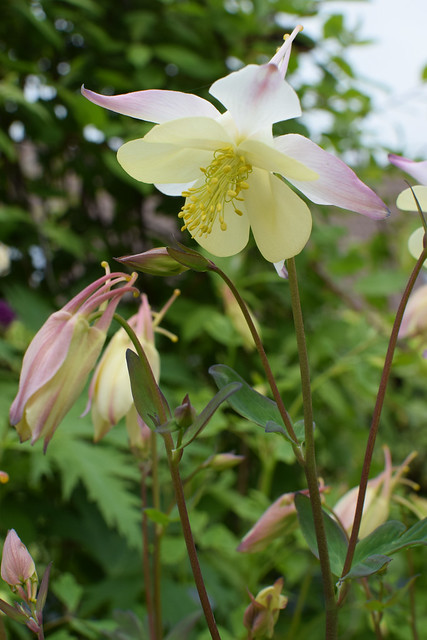 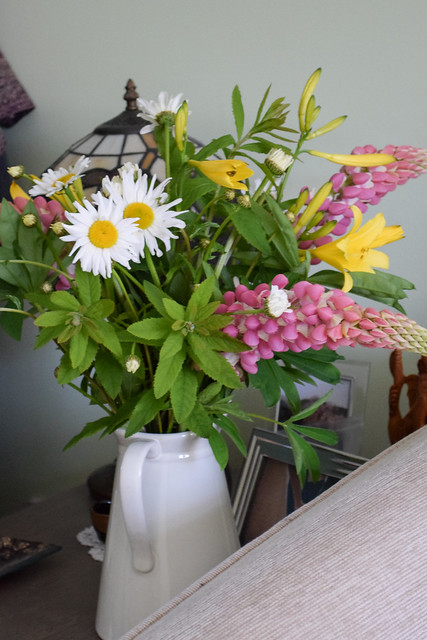 4 thoughts on “Meanwhile, back in the UK…”